So today, after almost exactly 7 years in this fine land, a curly-haired clown from Crewe finally became a fully-fledged Australian. And quite emotional it was too. 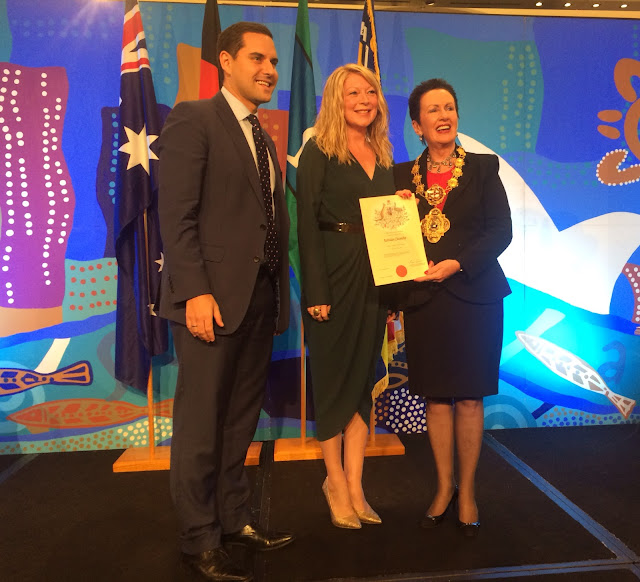 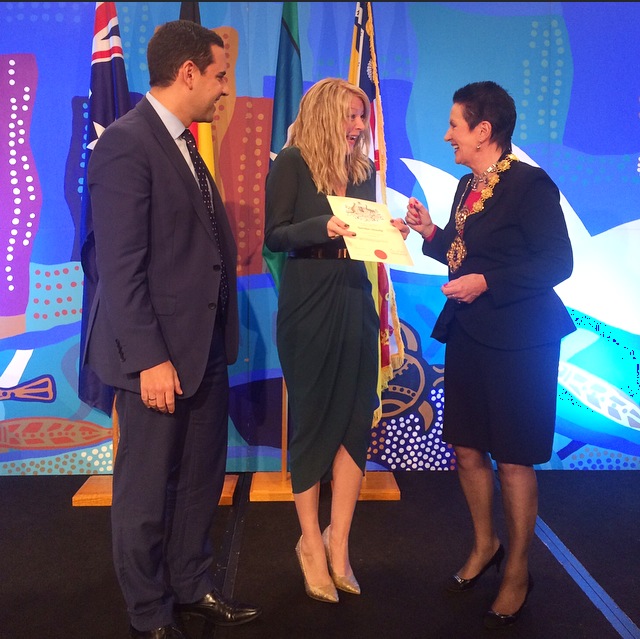 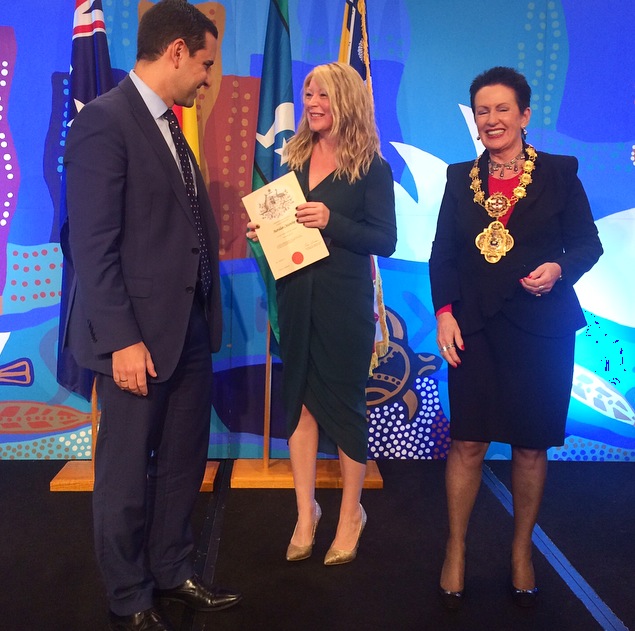 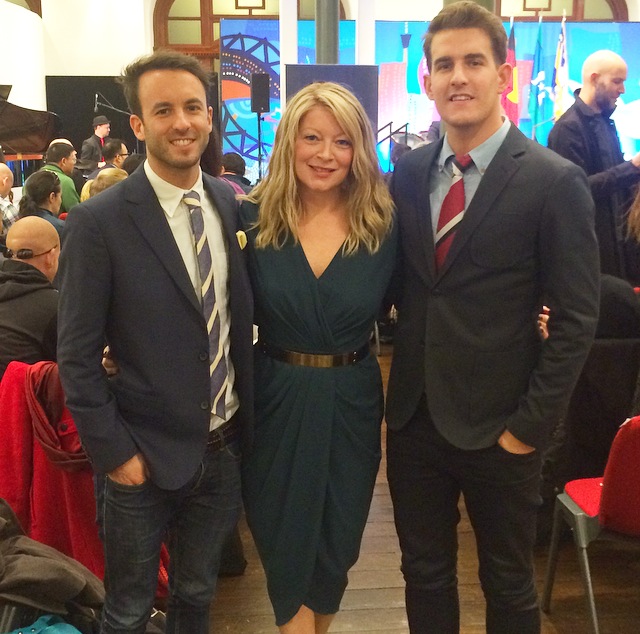 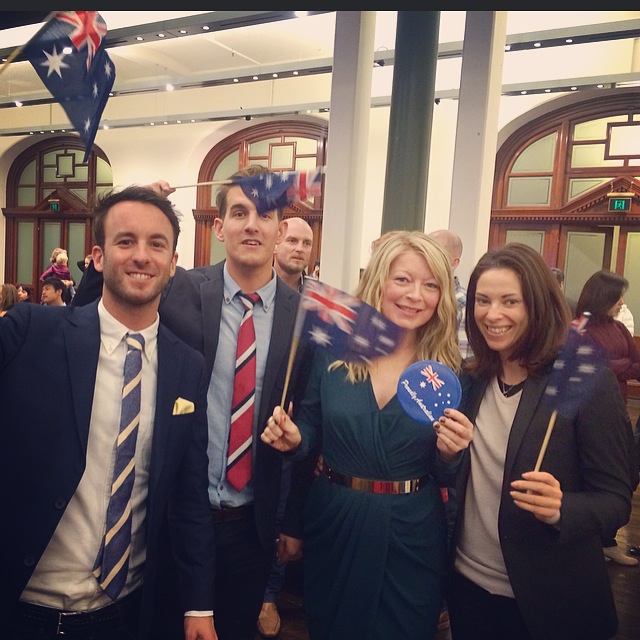 Chemo #6 aka The Last Hurrah is looming on the horizon next week - big few days ahead so Clare and I have taken ourselves off to a Zen retreat this weekend in the Hunter Valley to prepare. Luckily her broken ankle and my ‪#‎chemoface‬ mean we've already been excused from most of the 'activities' that the other Zen masters are doing but I might pop to the class called 'breathing' tomorrow and see if I can manage that...sigh.
Sorry it's a long one - blame the Aussie me... 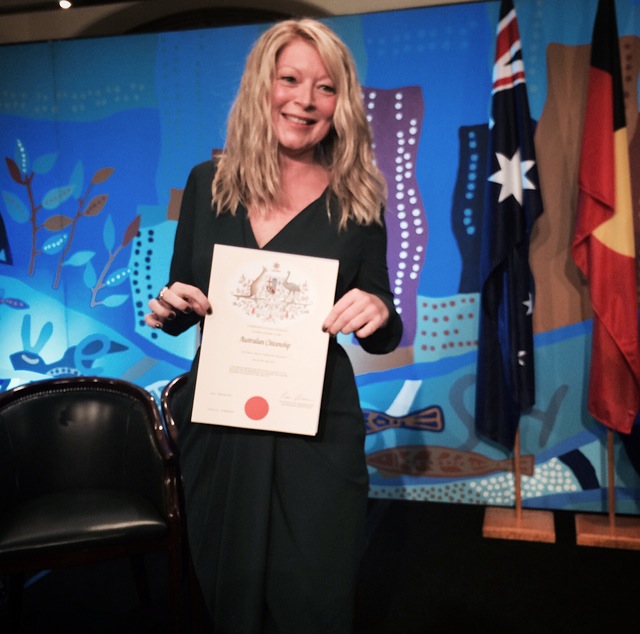 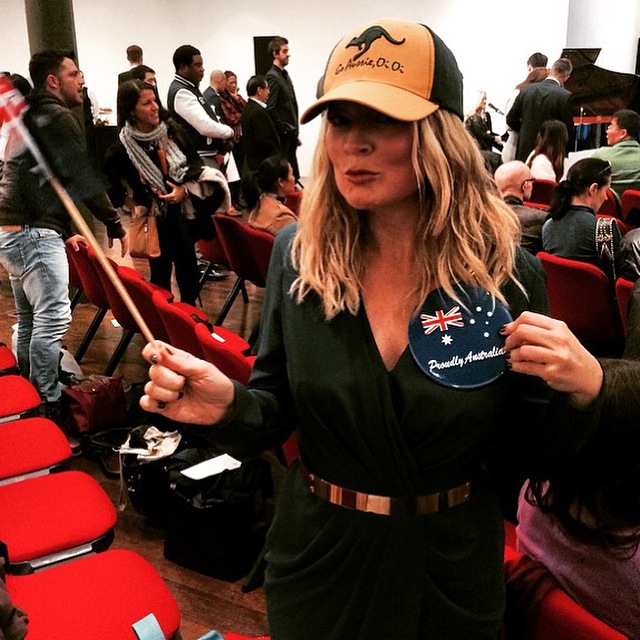