So after 4 long months, the family are finally here! Well, half of them - my mum, my sis and niece arrived on Sunday after a predictably hideous 24 hour flight to Oz.
I'd banked on some serious tear-shedding at the airport but as always, nothing ran according to plan. Mum got whizzed past me, waving frantically from her wheelchair by a well-meaning steward before I could even say hi. At the same time, my niece Molly launched herself at me and my one good arm, thus making for the most lopsided hug ever while my poor sister struggled behind her, trying desperately to steer the overloaded trolley through the chaos of Arrivals. Gratifyingly, Liz was crying but I'm not sure whether that was about me or just the weight of the bags… 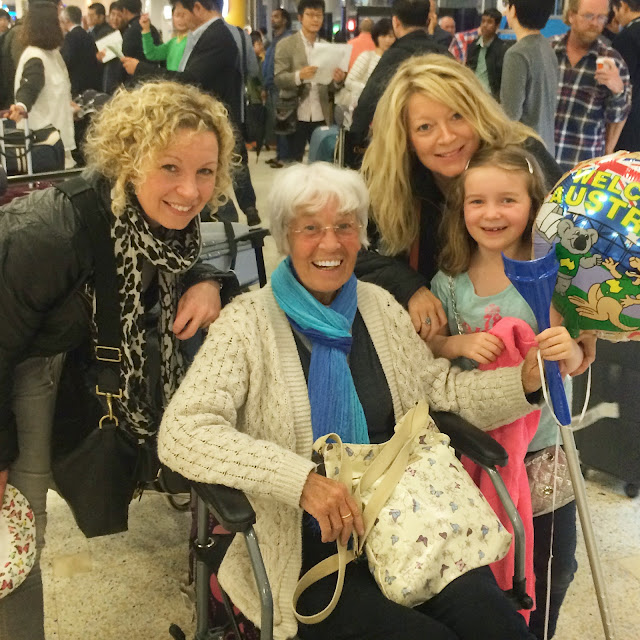 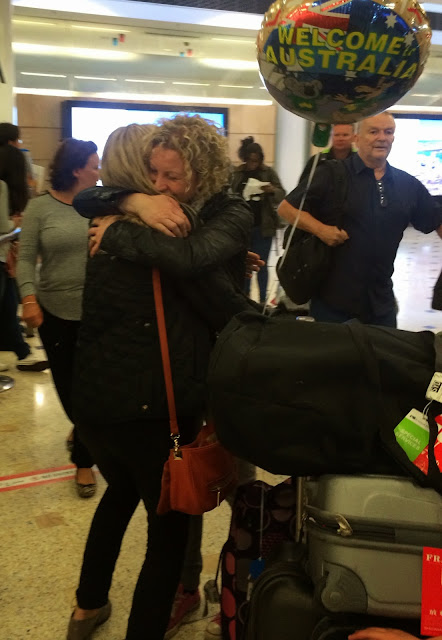 Either way, it's sensational to have them here in the flesh at last, even if they're all asleep like jetlagged narcoleptics every 10 minutes. Mol has only been here 3 days and already she's worn a wig, been pecked by a parrot in the Botanical Gardens, bought some Uggs, hung out on Bondi, swum in the sea and found a cockroach sitting on her jar of Nutella. No one can accuse me of not ticking off all the tourist boxes while they're here. Apart from the wig-wearing - that was an extra treat. Friday, my bro Jon also arrives from London and we're all off to beautiful Jervis Bay for the weekend - I expect he should be awake and just about ready to add some conversational value by about Sunday afternoon… 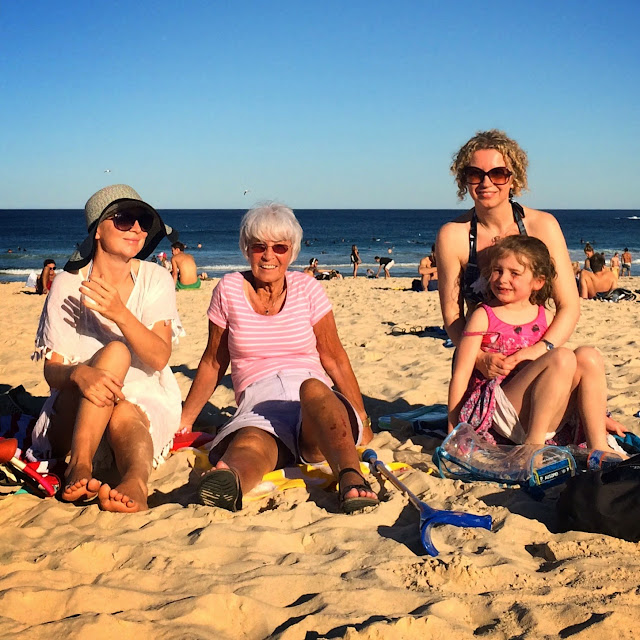 Meanwhile, Chemo #4 is next Tuesday and a new cocktail of drugs beckons. Mixed reviews about this one - Dr Dear told me a lot of women 'struggle' with this one (thank you, Dear) but the chick in the chemo ward who actually dishes it out reckons it's easier than the first. Who knows? Much like the last one, I'm not really paying much attention to the potential side effects. All I know is I have to wear jazzy little ice gloves during treatment to protect my fingernails (eek!) and that this drug mix could make me blow up like an almighty puffa fish - yikes. Rest assured I'll be exercising full editorial control over any photos taken over the next 9 weeks whilst hurriedly inventing the 'non fat face' filter on Instagram.
Met my radiation oncologist last week - she was jolly nice. She's called Sue but obviously, like all my other specialists she cannot simply be just called Sue, because that would be of no amusement to me whatsoever. So let us call her Sunburn Sue. Because quite frankly, she is going to give me the worst sunburn I've ever had. Even worse than that time in Gran Canaria when I got so sunburnt I couldn't wear a bra or hug anyone for a week. Or on that school trip when I spent the majority of it crying in my room, covered in Calamine lotion. Sigh.
Anyway, Sunburn Sue and I had a nice chat about the radiation plan which sounds pretty intense - basically they stick me in a room with a radiation machine, run away and blast me with radiation while they have a cup of tea in the canteen. Or something. Every day for 6 weeks. Wowsers. I will be auditioning to join The Avengers after this level of radiation exposure. Predictably, Limpy gave her some cause for concern - radiation and damaged nerves are not the best of mates apparently - so my dosage has been slightly lowered to accommodate the much-maligned limb. Yet again, Limpy elbowing his way into the limelight, as always.
On that note, Limpy has actually been making considerable progress over the last few weeks, thank God - I can now open a spring-locked bin chute and I even drove for the first time since January yesterday, much to the horror of everyone in the car with me. They were very patient on the whole and once I'd turned the music up loud enough to drown out the screams, it was fine. The problem now is that, after 4 months, whilst Limpy's nerves are returning, the muscles in my arm are non-existent and the joints are like those of a rusty old Tin Man.
My physios - ridiculously I have three because I can't decide who I like best and because I'm terribly British, I don't want to let any of them down so keep booking repeat appointments with them all - have meanwhile been trying to help me avoid the perils of a frozen shoulder. I have no idea what that is really but it sounds bad and they all have serious physio faces when they say the words 'frozen shoulder', so I'm subjecting myself to weekly sessions where they essentially beat me up for an hour in return for cold hard cash. But at least the arm is coming back - my sister just told me about a friend of a friend of hers who suffered the same thing post-op and her poor arm is still dead, 6 YEARS LATER. Gulp.
Thank you all as always for continuing to check in and check up on me - please know that your messages never go unappreciated or unnoticed, even if it sometimes takes me days to think "Gaaaaah! I never replied!!". Perhaps this is the chemo brain people talk about. But more likely, it's just me being a little bit useless… :) 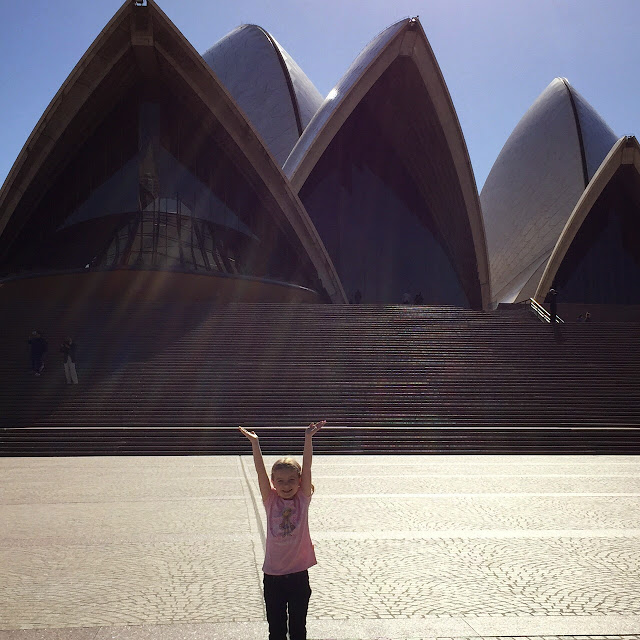