*FROM HACKNEY TO THE WEST END...

So this just happened. My little coffin play 'Come Die With Me' just got picked for a new writing night in Hackney in London Town on 28th March!
https://www.picturehouses.com/cinema/Hackney_Picturehouse/film/fizzy-sherbet-refreshing
I need to, somewhat hilariously, now provide them with a headshot (will me drinking an espresso martini do, I wonder?) and some blurb about what I've written before - not sure a sixth form panto, a chapter of a digital marketing book and a cancer blog are what they'll be expecting...
Blimey.

UPDATE: 13th March
'Come Die With Me' just selected as one of four to be staged at Spotlight UK in the West End on April 10th. And apparently, my actors and I will be getting paid for this one! Woop!
Hang on, does this mean I get to say that I've had a play on in the West End? Yay!

'Come Die With Me' has been chosen to feature in Little Pieces of Gold's prestigious short play night at Southwark Playhouse on 23rd April. In their 200-seater venue (gulp). 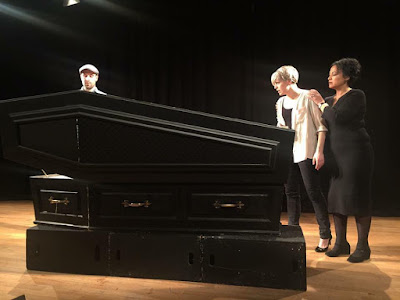 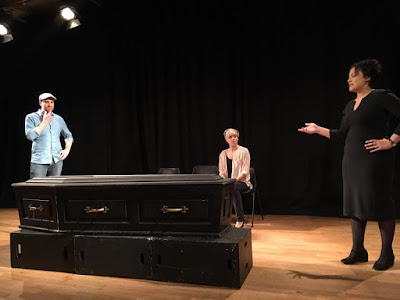 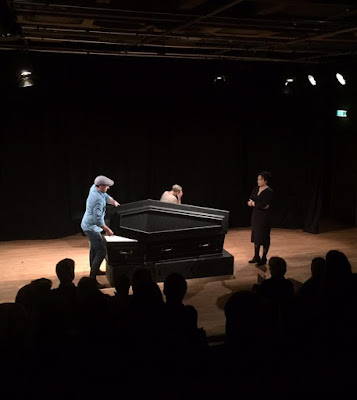 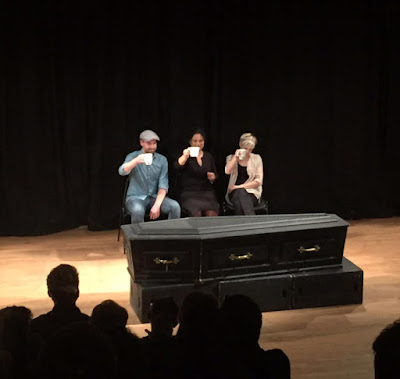 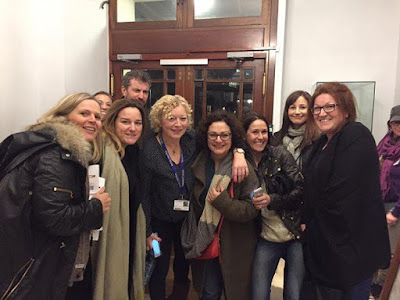 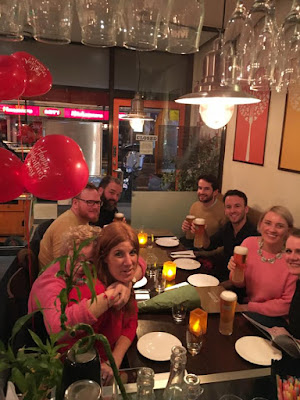 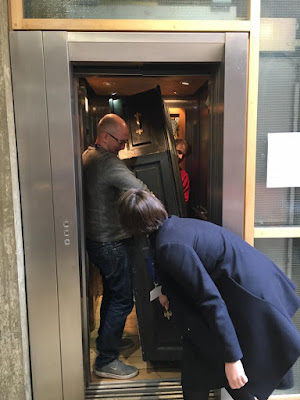 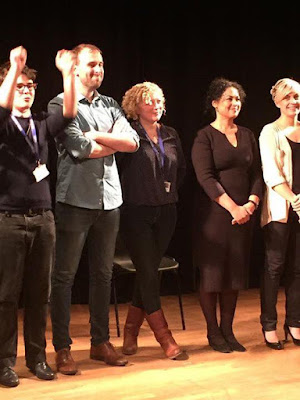 And sorry to those that I STILL haven't caught up with, despite being back for six months now. I am essentially a wild-haired recluse sitting in my pants, desperate for inspiration to strike until September 2017 so don't take it personally... :)
Love,
VC x
Posted by Unknown at 02:50 No comments:

"No change". Words you may not want to hear from a grumpy cab driver at 3am but definitely words to be grateful for following my second annual mammogram this arvo. Phew. :):)
New country, new specialists, whole new supply of ears to bend and minds to numb with dull cancer chat but pleased to confirm that the familiar buzz of the old boob-crushing machine remains the same, as does the British awkwardness of being manhandled boob-first into a fancy sandwich press by a total stranger. Good times.
So all is well and I press on into another year 'cancer-freeeeee' (fingers crossed, touchwood etc etc) - happily, one year further away from the whole cancer shmozzle and sadly, less able by the day to legitimately refuse to do press-ups or rowing at the gym because "I've had cancer and a bad arm". Damn.
The good news is that I've invested in a desk, got a desk lamp from my sister for Christmas, have gone crazy for coloured Post-Its and am constantly wearing a scarf that weighs more than I do so I'm pretty much killing it on the whole student front. To be honest, if I had a shiny Canon Starwriter on my desk instead of a Mac, I'd swear it was 1995 all over again.

As it is, I've just finished my first 3,000 word assignment since 1995 (it's on black comedy - seemed appropriate) and now only have a short play to polish, a TV pitch to write and three scenes to re-hash in the next ten days. Good Lord. Cue hysterical teenage tears followed by long, calming, procrastination-friendly dog walks... 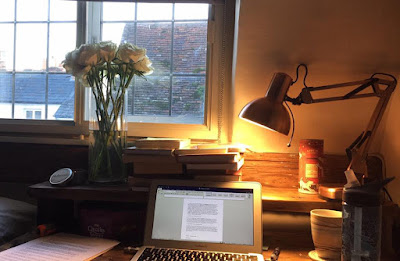 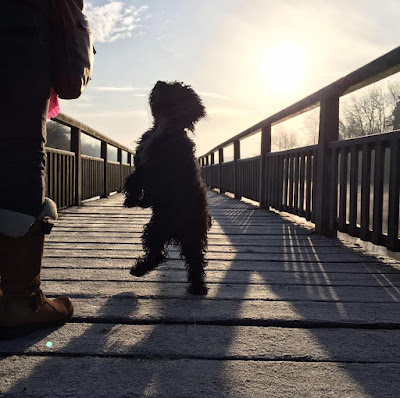 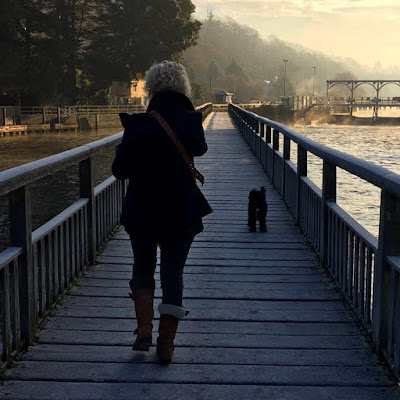 So on that note, I must be off to stare blank-faced once more at my weary laptop whilst absent-mindedly chomping my way through an entire festive tin of Quality Street. It's always Christmas in VC's house when Tesco has those bad boys on special offer...
Wishing you all a very happy 2017! Am also braced and ready for the beach and sun shots to come at me so do your worst, my smug-faced, suntanned Aussie pals... :):)